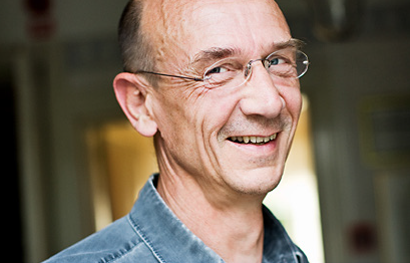 Patient's Own Registering (PER) 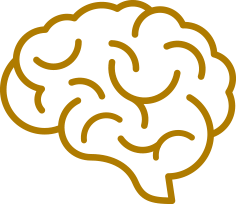 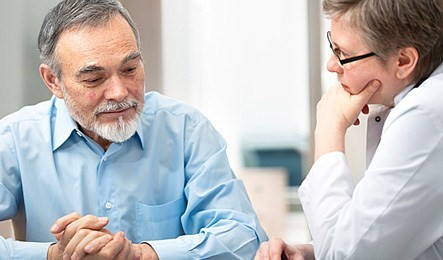 Inflammatory polyneuropathies is a collective name for a group of disorders caused by an autoimmune attack against nerves in the peripheral nervous system (PNS).

There are different subtypes of inflammatory polyneuropathies depending on whether the onset of symptoms is acute or chronic, if it is mainly muscle nerves or sensory nerves which are affected or if the immune system has primarily targeted the nerve sheaths (myelin) or the nerve fibers (axons) themselves. The different subtypes of inflammatory neuropathy are Guillain-Barré syndrome (GBS), chronic inflammatory demyelinating polyneuropathy (CIDP), multifocal motor neuropathy (MMN), paraprotein-associated demyelinating neuropathy (PDN), paraneoplastic polyneuropathy and vasculitis of the peripheral nervous system. Each year about 1-2 patients per 100 000 population fall ill in GBS, but the frequency of new onset of CIDP and MMN are currently not well known in Sweden. Males are generally affected more often than women.
Inflammatory polyneuropathies are normally treatable with immunomodulatory therapies, where early treatment is important to prevent the development of progressive neurologic disability and secondary injury of axons in the PNS.
The registry aims to identify demographic data, infection types that may act as a trigger for GBS, clinical phenotype, treatment types and responses as well as prognosis for the demyelinating inflammatory polyneuropathies GBS, CIDP, MMN and PDN in Sweden. To measure impairment, a number of established clinimetric scales such as the INCAT and RODS scales will be utilized. Data collected in the Inflammatory Polyneuropathy register can help among other things to identify previously unknown factors that may be contributing to disease onset or response to treatment as well as long-term prognosis.  The registry may also prove to be a base from which to randomize patients with inflammatory polyneuropathies into clinical trials in Sweden.